Week in the Woods 2013 Session Highlights

Week in the Woods 2013 was the sixth year of the program and the first time we held two sessions. It was also the hottest and buggiest year to date, and yet great fun and inspiration was had by all. We had seven new people helping us this year and everyone benefited from so much new energy and enthusiasm. We had lots of fun, tried many new things, and learned more than ever!

A few high points from the two sessions:

This was the year for making bowls! Almost everyone in both sessions tried it out with beautiful results: 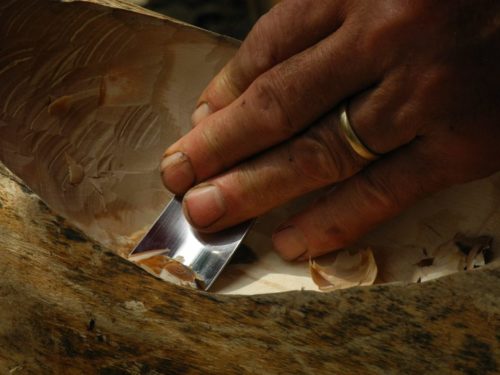 With the help of David and Jenna, we had high success making fires by friction: 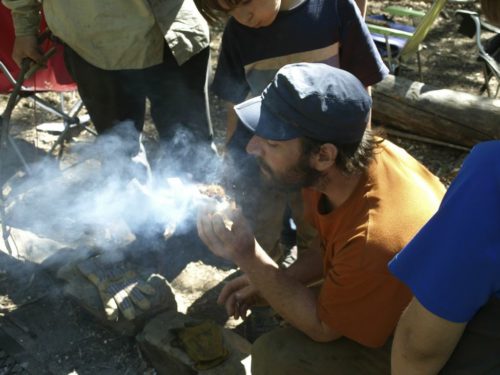 Both puppet shows were wild and fun and had standing room only: 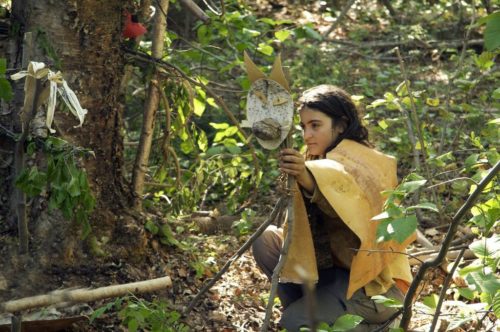 This year we learned how to remove birch bark as intact cylinders from which we made containers called tues’: Bob Hunter introduced bone, antler, and skin into the mix and folks made everything from jewelry to tools to toys: 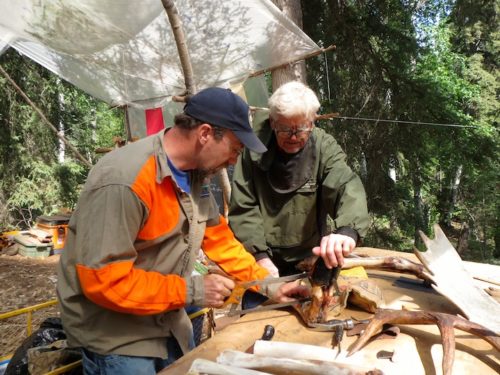 We successfully boiled water over a fire in a birch bark basket (and the basket survived!): 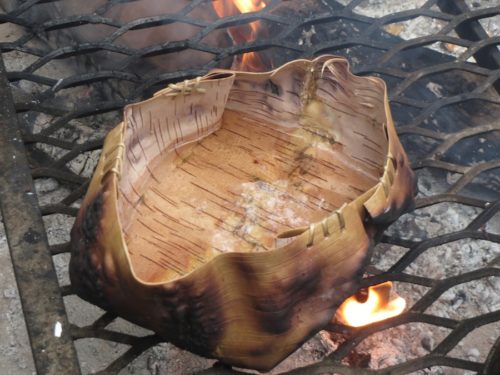 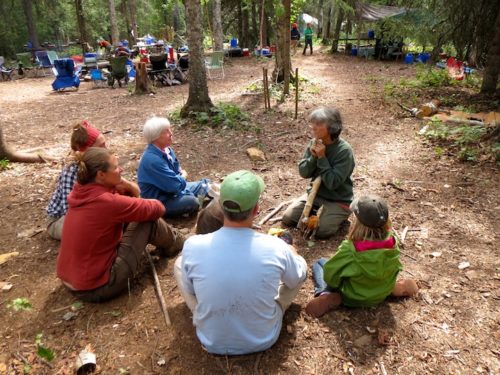 David and Jenna showed us how to make wooden tongs, which became everyone’s favorite tool around the fire as well as integral to the new international sport – tong ball!: 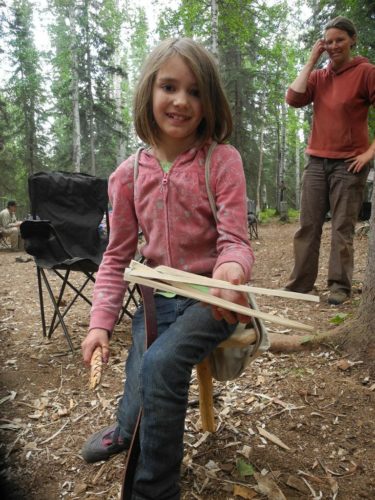 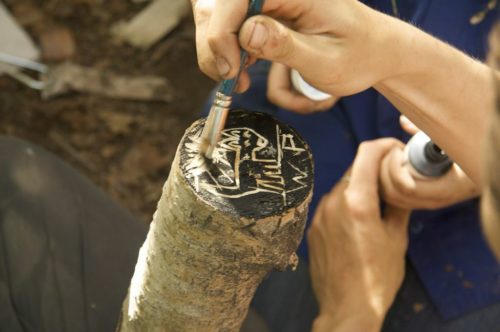