Week in the Woods 2017 Session Highlights 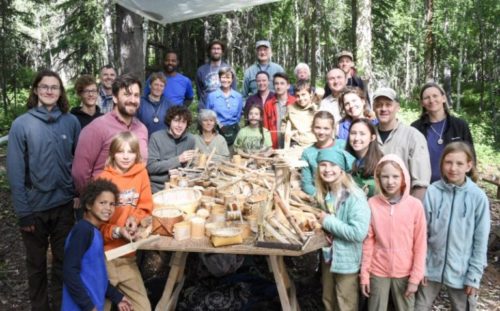 This was the tenth anniversary of Week in the Woods and as happens every year, it was the best year yet. We had the perfect combination of just enough rain for safe fires and, believe it or not, almost no bugs. This may also have been the year of lowest bandaid usage. There were 23 hearty participants, 10 of whom were from out of state, and all but five of the 23 were new to the program. We explored the woods, harvested cool stuff, made lots of neat things, learned about mushrooms, plants, wood, nutrient cycling, hydrology and a million other things. We told stories, made up stories, played music, made good food, made new friends, acted silly, came face to face with zombies and basically had a ton of fun. One particularly special thing that happened this year was two of our very young participants from the first year (2008) are now 12 and 14 and they tried their hand at teaching. We also had an assortment of interesting visitors, many of whom were alumna that simply couldn’t stay away. We are already looking forward to WITW 2018! 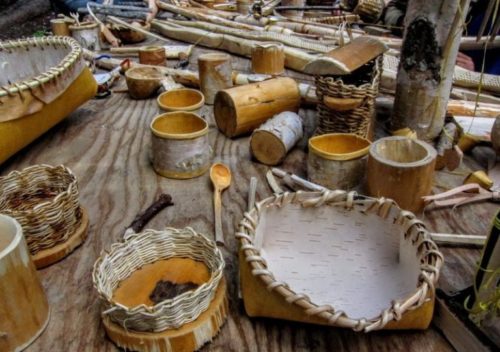